Increased cholesterol efflux (ChE) is regarded to have an anti-atherosclerotic effect by exporting cholesterol from macrophages. Identification and characterization of molecules that stimulate ChE are of pharmacological relevance. Here we characterize the dietary supplement evodiamine, an indoloquinazoline alkaloid from the fruits of Evodia rutaecarpa (Juss.) Benth., as a macrophage ChE inducer and identify its binding target protein using nematic protein organisation technique (NPOT). NPOT interactome analysis and surface plasmon resonance (SPR) experiments revealed that evodiamine stabilizes the ABCA1 protein by direct binding. Evodiamine dose-dependently (from 1 to 20 µM) increases ChE from THP-1-derived human macrophages. Testing of key membrane transporters contributing to ChE revealed that ABCA1 was increased in response to evodiamine treatment (10 µM), while the protein level of ABCG1 and SR-B1 remain unaffected. Evodiamine (10 µM) did not influence ABCA1 mRNA level but significantly inhibited the degradation of ABCA1 as evident by an increased half-life of the protein in the presence of cycloheximide, an inhibitor of de novo protein synthesis. This bioactivity makes evodiamine a good candidate to be further explored for therapeutic or preventive application in the context of atherosclerosis.

Results
ABCA1 is a direct binding target of evodiamine 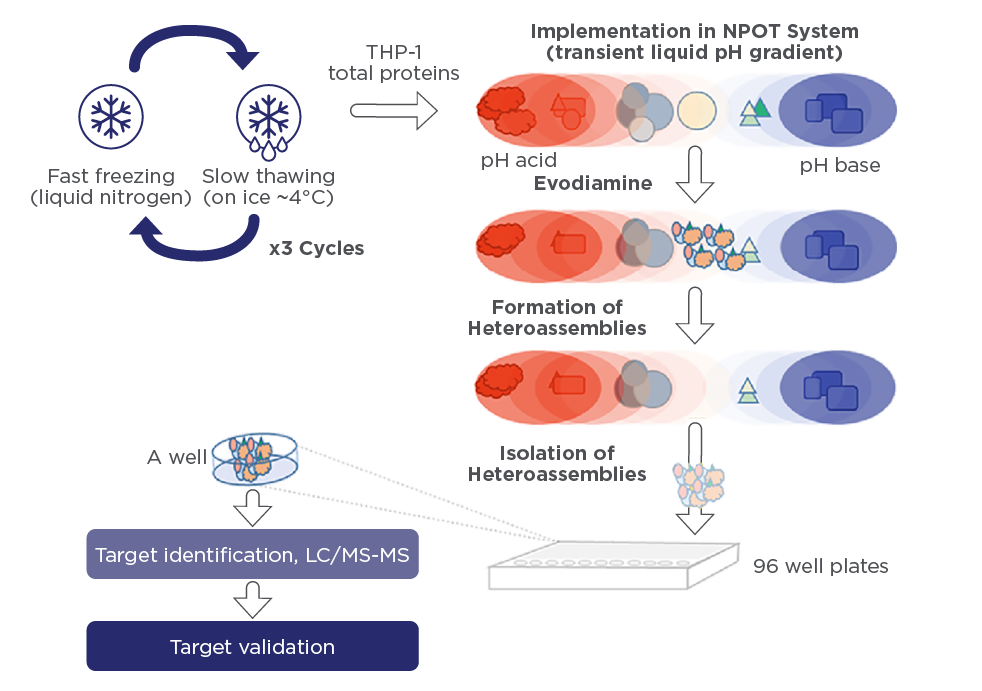 Figure 1│Nematic protein organisation technique (NPOT) for interactome analysis of evodiamine.
(a) The NPOT was performed under laminar flow and sterile condition at 4°C. 1 µM of evodiamine was mixed separately with 1 µg of total THP-1 extract and then subjected to NPOT heteroassemblies isolation. Experiments were performed three times independently. After the NPOT isolation step, the heteroassemblies were allowed to form overnight, and captured in 96 wells microtiter plates in the form of a droplet. Finally, the heteroassemblies are isolated and identified by mass spectroscopy directly in liquid.
(b) Capture of heteroassemblies in a droplet using 96 well microtiter plate. The floating heteroassemblies are circled with dotted line in three independent experiments. Non interacting proteins are precipitated to the bottom of the well in experiment 1 and 2. The latter is visible in the third experiment on the wall of the well as pointed with the red arrow. The latter is normally due to the vibration induced by incubator ventilation. In the absence of evodiamine no heteroassambly is formed (DMSO), as seen in the last picture on the right. 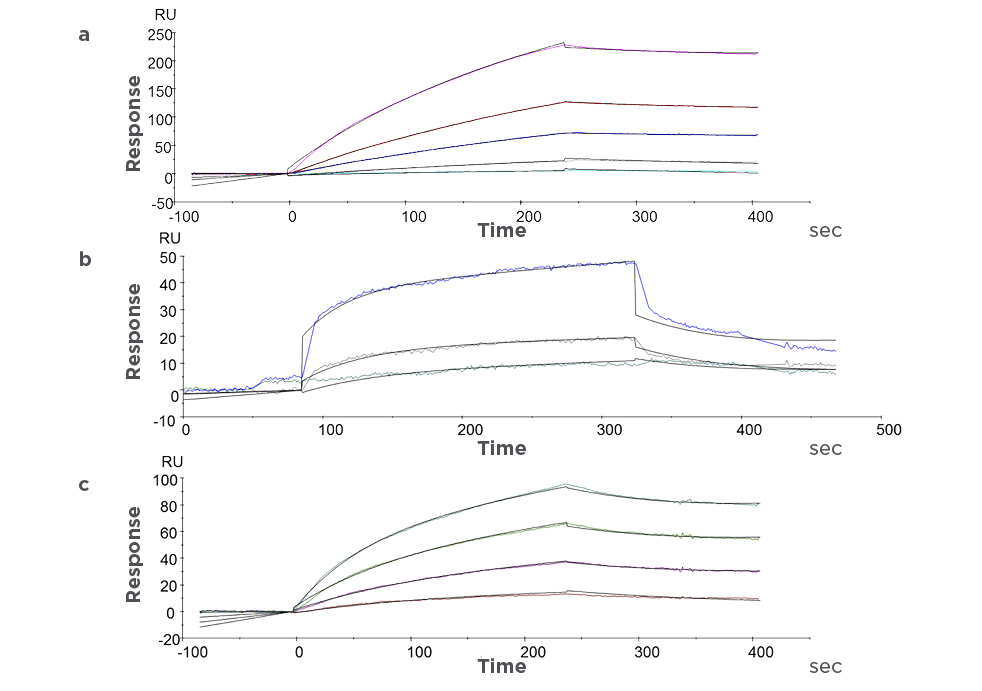 Figure 4 │Effect of evodiamine on ABCA1 transcription and the degradation rate of ABCA1 protein.
(a) Differentiated THP-1 macrophages were incubated with 10 μM evodiamine or 10 μM pioglitazone as positive control for 24 h. Total RNA was extracted and ABCA1 mRNA expression levels were quantified by qRT-PCR.
(b) 293T cells were transfected with a luciferase reporter construct driven by the human ABCA1 promoter as described in the Materials and Methods section. After transfection, cells were treated with 10 μM Evodiamine or 1 μM T0901317 as positive control for 24 h.
(c) Differentiated THP-1 macrophages were incubated for 24 h with (black circle) or without (Veh; white circle) evodiamine (10 μM) and lysed after addition of cycloheximide (CHX; 140 μM) at different time points (0, 10, 20, 40 min). Western blot analysis shows the decline of ABCA1 protein level with cycloheximide in the presence and absence of evodiamine. All data are means ± S.D. (n=3) vs. solvent vehicle control (DMSO), *p <0.05, **p <0.01, n.s. no significance (ANOVA / Bonferroni).

Figure 5 │Time dependent effect of evodiamine on ABCA1 protein expression.
(a) Differentiated THP-1 macrophages were incubated with solvent vehicle control (DMSO), 50 μg/mL digitonin, and indicated concentrations of evodiamine. After 24 h, the increased fluorescent signal was detected as a measure for cell viability.
(b) Differentiated THP-1 macrophages were incubated up to 24 h with (black circles) or without (Veh; white circles) evodiamine (10 μM). Cells were lysed at different time points (0, 3, 6, 15, 24 h) and 20 μg protein was resolved via SDS-PAGE. Immunodetection was performed with the antibody against ABCA1.  All data are means ± S.D. (n=3) vs. solvent vehicle control (DMSO) at certain time point, *p <0.05, ***p <0.001, n.s. no significance (ANOVA / Bonferroni).

NPOT was able to identify evodiamine protein target study model. We report for the first time that evodiamine increases ChE from human THP-1-derived macrophages, and show that its mechanism of action involves ABCA1 upregulation by extending its protein half-life associated with a direct binding of evodiamine to ABCA1. This mechanism of action may contribute to the previously described anti-atherosclerotic effect of evodiamine, and may lead to a better understanding of the bioeffects induced by dietary supplements containing this natural product.

Preclinical
From preclinical to clinical
Clinical

Our mission
Our commitments
Our values
Our team

This website uses cookies to improve your experience while you navigate through the website. Out of these, the cookies that are categorized as necessary are stored on your browser as they are essential for the working of basic functionalities of the website. We also use third-party cookies that help us analyze and understand how you use this website. These cookies will be stored in your browser only with your consent. You also have the option to opt-out of these cookies. But opting out of some of these cookies may affect your browsing experience.
Necessary Always Enabled
Necessary cookies are absolutely essential for the website to function properly. These cookies ensure basic functionalities and security features of the website, anonymously.
Functional
Functional cookies help to perform certain functionalities like sharing the content of the website on social media platforms, collect feedbacks, and other third-party features.
Performance
Performance cookies are used to understand and analyze the key performance indexes of the website which helps in delivering a better user experience for the visitors.
Analytics
Analytical cookies are used to understand how visitors interact with the website. These cookies help provide information on metrics the number of visitors, bounce rate, traffic source, etc.
Advertisement
Advertisement cookies are used to provide visitors with relevant ads and marketing campaigns. These cookies track visitors across websites and collect information to provide customized ads.
Others
Other uncategorized cookies are those that are being analyzed and have not been classified into a category as yet.
SAVE & ACCEPT
Powered by